The statue of Black Madonna of Montserrat makes wishes come true. The Third Reich is looking for the Holy Grail, and the artisan monks make a liqueur.

Where is Montserrat Located in Spain

How to get to Montserrat

Montserrat City or Montserrat Monastery? How to get right choise? The first is a municipality in the Valencian Community, the second belongs to Catalonia, 60 km from Barcelona. Come this way!

The most comfortable way to get from Barcelona is to use FGC transport. Website - www.fgc.cat. Enter the departure and arrival station window: Magoria-La Campana - Monistrol de Montserrat (cable car).

Tickets for the "trolley" that will take you to the walls of the convent can be bought here: www.cremallerademontserrat.cat

Pay attention to the notifications in the "cap" of the web page about the current status of the funicular. Sometimes the equipment fails, but there is nothing to be afraid of).

Where to stay in Montserrat

Where is better to stay near Montserrat Abbey?

1. Hotel Abat Cisneros is a papal apartment. Panoramic view of the surrounding area and the abode.

3. Alberg Oliba is a fresh hostel with a first-class location.

4. The tent. To see the starry sky in the mountains is a real camping romance. 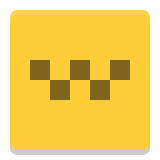 Book your cheap hotel in Montserrat 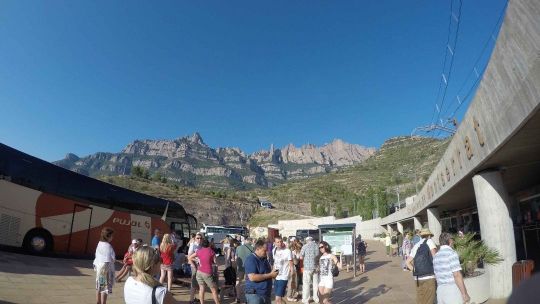 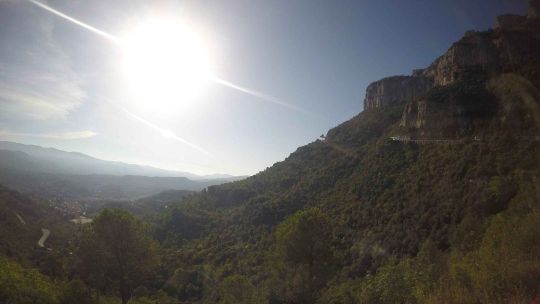 Upside up, that's given or take half an hour. The scenery is a masterpiece! The footage is from the Go Pro Hero 4 Silver.

Local merchants are welcome to the Holy Land. People are friendly, the road will prompt you and invite you to a tasting. Everything is tasty and healthy. Take your time filling your bags and backpacks with treats. We suggest going straight to the temple - this little trick will help to avoid a crowd in the passageway.

Among the positions to be highlighted: liqueurs Gran Aromes, Herb, Crema Catalana de Montserrat, prepared by local monks. Further, the drinks are bought by farmers for sale at the point of sale - their trays, along with cheese, honey, meat delicacies. Once again, you can try everything at no cost. It's a great chance for a snack.

The legend about black statue of Madonna started in 880 y., but I don't want to retell Spanish-language resources with a story about three boys who captured unexplained celestial phenomena in the 9th century ... It's not accurate, as they say. The fact is, it's not.

A Benedictine monastery was erected on the site where the main relic, the statue of the Black Madonna, was discovered. But the very discovery of the statue of the Mother of God raises questions and interest. You'll agree, it's very strange to come across such an artifact in one of the underground grottos. What preceded it? Why here?

On the other hand, one shouldn't rule out the possibility of ritual rites right in the caves. Aficionados of conspiracy theories draw parallels with the 713 seizure of the Catalan lands by the Moors. Natives of Africa preferred to settle in the rocks, and one of the symbols of worship was Malikat Saba, Sheba, Balkis, Queen of the Sava.

Naturalists and practitioners are convinced that black color is a peculiarity of the product aging combined with exposure to smoke from candles and fires.

*The work is made of varnished oak..

One way or another, La Moreneta - the "swarthy girl" remains the patroness of autonomy. At least you can't argue with that...

Buy online tickets for the Black Madonna and Montserrat Monastery

How to make a wish come true

Get ready! The rendezvous with the miracle worker has 20-30 seconds.

Regardless of religion, pilgrims from all over the world come for a miracle! Looking ahead, let's say that in addition to the museum and library, the abbey has a small thank-you room. The people whose cry of the soul was heard did not fail to express their gratitude to the Virgin Mary of Monserrat.

Do you doubt that magic exists? This room will prove otherwise.

Instruction to action: desire cannot be material, you must promise something in return. For example: forever give up a bad habit or do a good deed. 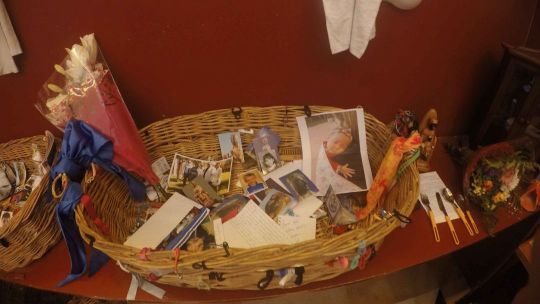 Disease knows no age. Letters and photos from parents whose children have recovered... 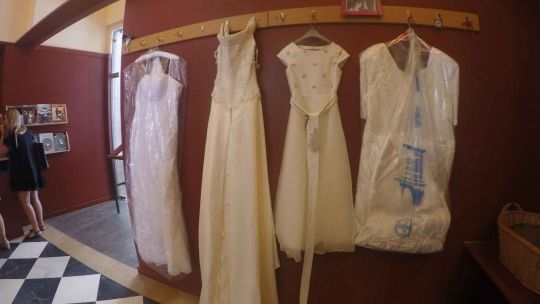 Wedding dresses and jewelry are a gift for a successful marriage. 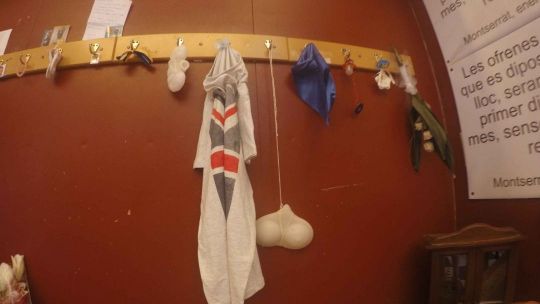 Gratitude to the Virgin Mary

Layouts of internal organs symbolize the healing of the disease - a comment from the hall staff.

In search of the Holy Grail

On October 23, 1940, an associate of Adolf Hitler, Heinrich Himmler was seconded to Monserrat on a visit. His task was to find information about Knight Percival (King Arthur's closest warrior, appointed to find the Holy Grail). The representative of the Third Reich from childhood showed curiosity about mysticism and the occult. According to one version, he was expelled by the priest Andreu Ripol because of a dispute about Jesus' Aryan origins, while the other was reading books for several days and then left. It's not known what knowledge the chief of the German police has taken.

To strengthen the impression of the stay will help hiking routes in Montserrat. To enjoy the views of the monastery in the bizarre rocks, valleys Llobregat from a bird's-eye view is unforgettable! Don't ignore it! Take advantage of a pleasant bonus from Mother Nature.

The trail to the Cross of St. Michael (Creu de Sant Miquel) runs from Plaza Abat Oliba to the Church of St. Miguel of the same name. In the Middle Ages, the path was important and connected the Kolbato foothill estate with the Abbey of Monserrat. The walk is suitable for tourists with any level of physical preparedness. It's about 800 meters of fully organized route with equipped stops. Take care of water reserves, snacks, SPF protection, and comfortable shoes. Sneakers with a tread will keep you from slipping on the way down. Covering - slabs.

Instead of a thousand words...